Camila sat down by the old wood stove to finish her coffee and read a bit before her husband and daughter came down for breakfast before running off to work. The air was rich with her cinnamon french toast, a whole stack of them today because Mondays were always busy for both her police officers.

Herb was captain while Melissa had just finished her third month as a beat officer. Camila loved having breakfast ready for them, making sure that neither started their day hungry. She settled back, holding her book on her lap to listen for Melissa’s floor-board signal that she was awake and getting dressed to come down for breakfast.

Early one morning, when she was in grammar school, Melissa had screamed out a question to her mom downstairs and woke her dad who had just gone to sleep after a long night on the job. It was Camila who realized that her daughter’s room was right above the living room and whenever Melissa stepped on a certain two floor boards, a teeter-totter creak–pop sound could be heard below if Camila sat right by the wood stove. Melissa was delighted when Camila told her she could use those loose boards to send a ‘good morning’ message to her mom. Her verbal, “Good morning’s” were soon replaced with, “Did you hear my message Mom?” 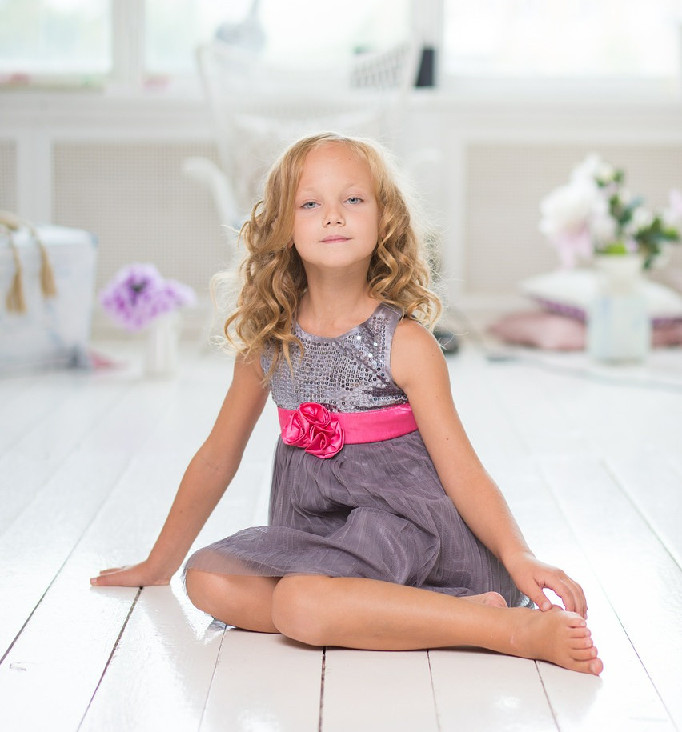 When Herb heard about this months later, he said that he’d fix it the next weekend. Camila was firm, “You’ll do no such thing. I love getting those messages from our daughter.” Melissa beamed to hear her mom protecting her floor boards from being repaired and soon developed a sequence of teeter-tottering back and forth to signal, ‘good — mor — ning — [pause] — I — love — you — Mom’. The years passed but Melissa, never outgrew her morning ritual because she knew her mom was right below waiting for it. Through Melissa’s school and police academy years, Camila each morning cherished her daughter’s odd ‘good morning’ creak – pop signal.

Camila gathered her quilt about her lap because the air was surprisingly cold today. “Brrr, going to have to talk to Herb about re-caulking the windows again.”

“Who are you talking to, beautiful wife of mine heart?”

She smiled and in a practiced motion lifted her chin to meet his kiss as he stepped off the bottom stair. “Ummm, Good morning officer. I did not mean to say that out loud. I was just feeling the wind chill and thinking about caulking again.”

“Yea, maybe this weekend I can get it started. Can I add some wood for you while I’m here?”

“No, I’ll do it later. Go get some breakfast while it’s still hot. I zapped up some frozen sausages for you behind the french toast in the oven. Don’t you leave it all for us again.”

He smiled weakly; distracted by something. She asked him, “Expecting another busy day?”

He returned to the moment, sighed, turned to the kitchen and answered, “Oh yes. Things have far from settled down. The whole bunch of us will be late getting home again tonight.”

She put her book down and watched as he made up his plate, ate standing up and put his plate in the dishwasher.

“It’s no bother sweetheart. I don’t want to leave you with a mess.”

He came back over and knelt down to get to her eye level, “How are you feeling today? Are you going to be okay?”

“I’m fine. Other than worrying about you two, I have a few chores to do and a good book to finish so I really am fine.”

He smiled back with pinched lips and chose not to press but kissed her on the forehead then said, “Don’t you ever forget that you are my best and only girl forever.”

Camila smiled back, enjoying again her good fortune in having such a man love her. “And you,” she said with dimpled cheeks, “will always be my best and only man forever – now give me a real kiss mister or I’ll wrestle it out of you and ruin that nice uniform.”

He reached down to her waist, pulled her towards him, gave her a deep and loving kiss.

“Okay then. I love you madly but really need to get down town. It’s going to be another day around the civic center.” He stood up and straightened his belt. She noticed some sadness in his eyes as he said, “But you’ll call me for any little reason that comes up. Your calls still make my day.”

She smiled, appreciating his love but tiring of his fussing over her. “Go on now my precious husband. Go keep the peace.”

He put on his coat and mouthed a kiss to her as he walked to the front door.

Camila smiled back but suddenly looked up as she heard the creak-pop from upstairs and knew her beautiful daughter would soon be down.

Herb paused at the door, and noticed her glancing up and breaking into an expectant smile. His chest tightened with a sadness that tore open afresh the unhealed hole in his heart. Helplessly, he turned to leave.

Three weeks ago, the civil unrest from downtown broke into three groups of rioters who coordinated a flanking attack on the police. By the time order was restored, twelve officers were down and four of them never got up.

Melissa was among the four. Camila’s heart and spirit were shattered when Herb, in tears, called her from the hospital. When he came home without their daughter, Camila cried in his arms for nearly three days straight and could not be comforted.

Now, shaking his head, he thought, ‘ How long can this last? She’s still hearing those silent floor boards.’